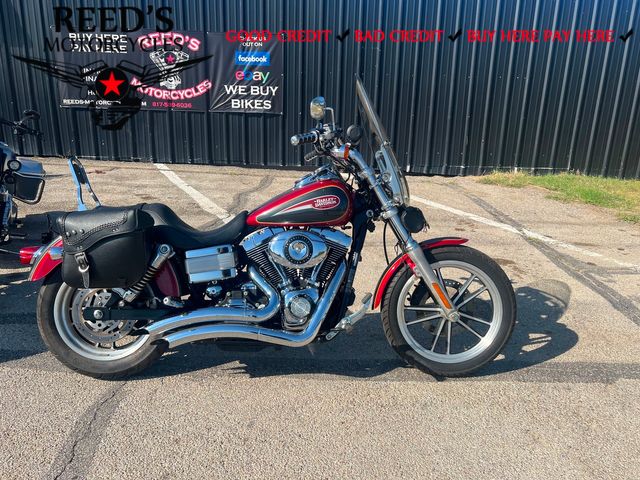 Every Harley Big Twin model now features the 6-speed Cruise Drive transmission that made its debut in the Dyna line for 2006. The main objective of the 6-speed tranny was the reduction of engine rpm at cruising speeds. However, that’s just the beginning of the improvements. Harley set out to tighten up gear ratios, ease shifting, and improve the “feel” of the transmission. For second through fourth, straight-cut gears were abandoned in favor of helical-cut gears. Steel “dog rings” replaced moving gears to actuate shifts reducing the rider’s effort required to change gears. Harley-Davidson engineers optimized gear ratios based on the increased torque of the TC96 motor in order to improve acceleration. Top gear engine rpm has been reduced by about 11 percent, from 3,227 to 2,859 rpm at 75 mph. 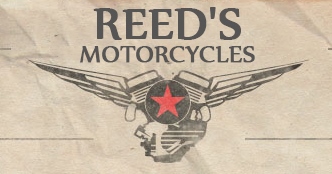